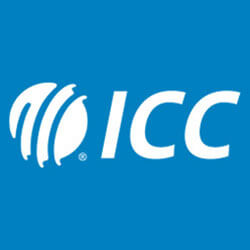 The International Cricket Council has recently revealed the newest match officials team, which consist of 14 people, all of which are set to officiate next month’s ICC Women’s World T20 2018.

The 10-team competition will be taking place over the month of November in Trinidad, Guyana, and Antigua, and host the Windies will be defending their current winner’s title, which they earned two years ago in Kolkata.

Polosak and Brathwaite are set to umpire the opening game between New Zealand and India in Guyana, with George as the third umpire, and the fourth place going to Redfern. The last match of the day, which will see the West Indies taking on Bangladesh, will be officiated by Redfern and Rusere, with Polosak as third and Knights as fourth. All chosen umpires are seasoned, with some having been involved for over twenty years.