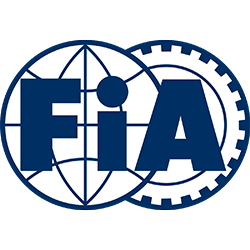 Formula One’s FIA has now released its full report into last year’s controversial finish at Abu Dhabi. According to the sport’s governing body, human error had played a deciding role in Max Verstappen taking the title off Lewis Hamilton.

The FIA furthermore conceded to the fact that race director Michael Masi had broken the sport’s regulations with his decision regarding the late Safety Car. The Australian has since been replaced as race director.

According to the report, Masi had ordered the safety car back to the pit without adhering to the sport’s regulations regarding the requirement for it to complete an additional lap. Also under scrutiny had been the previous use of a manual decision regarding the un-lapping of cars in similar situations. In future, this task will fall to automated software, confirmed the governing body.

The report however also goes on to defend Masi, saying that the Australian had acted in good faith under tricky and complicated circumstances.

The conclusion has now been made that the results of the 2021 final remain final, and that this result cannot be changed.

But Masi isn’t the only one to blame for the blunder. According to the FIA’s findings, both Christian Horner and Toto Wolff had been out of line for the pressure put on Masi via radio messages. These messages had a particularly negative effect on the running of the final lap because of the many distractions caused, the FIA concluded.

The report furthermore went on to deny all claims by Hamilton that the outcome of the event had been manipulated.