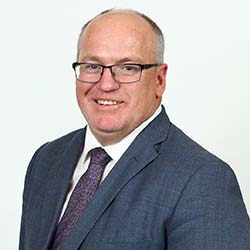 Cricket Australia has been dumped into early uncertainty by the untimely resignation of chair Earl Eddings only a day before the cricketing body’s annual general meeting. Although Eddings had been expected to get the axe from his seat on the board after losing the support of several states, the board last month made for a combined and unanimous backing of his bid.

Eddings assumed the role of chair three years ago but has been losing support with every year that’s gone by.

The former chair said earlier this week his decision had been the result of only good intentions for the sport as well as the organisation, as well as from a personal realisation that his stepping down would allow Cricket Australia to continue with its ongoing process of renewal.

Taking over from Eddings in the interim will be current director of the board Richard Freudenstein, who will remain in the post until a permanent replacement has been voted in. The hope is for the post to be filled by no later than the end of the year, the organisation said on Wednesday.

Freudenstein will in the meantime chair Thursday’s AGM. States will then have the opportunity to vote on the possible re-election of directors Greg Rowell and Lachlan Henderson.

After first joining the board in his capacity as director back in 2008, Eddings would ultimately go on to replace David Peever as chair following the 2018 Cape Town sandpaper scandal.

He said this week it had been an enormous honour to serve the sport.