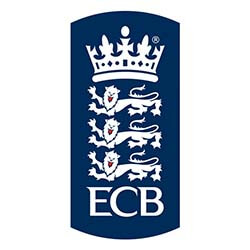 The England and Wales Cricket Board’s plans of making a formal request to the International Cricket Council for adjudicating on the abandoned fifth match between England and India could create a collision course between the two cricketing powerhouses.

England cricket bosses are currently considering barring English players from playing in the second and final stage of the Indian Premier League. The second half of the IPL clashes with England’s upcoming T20 series set for Pakistan – which already means a further erosion of the relationship between cricket’s two largest powers.

The ECB’s proposed letter will make a formal request to the ICC to rule on the final test between India and England. The ECB is arguing that India’s withdrawal from the match was not as a result of the presence of positive test results in India’s ranks – but rather from some other dubious means to an end. This is contradictory to India’s claim that the match could not be played due to health and safety risks.

India has in the meantime offered to either play an additional two T20s next summer, or to rearrange the test match. The BCCI however this week said the offer was made on condition that the ECB refrains from pressing ahead with its claims that India had in fact forfeited the test match.

In the event of an ICC ruling against England, it will constitute a major blow to the country’s hopes of reaching the 2023 World Test Championship final and will practically overwhelm the ECB’s finances.