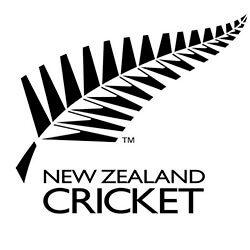 New Zealand has announced that it will not be participating in the three-match T20 series, which is set to take place later this year in Pakistan. The refusal came after a proposal was set forth by the Pakistan Cricket Board, which requested that New Zealand participate in the three T20Is, which would have been part of their tour of the UAE.

Greg Barclay, NZC chairman, told reporters that they felt that it was necessary to listen to the security and advisory reports that they had obtained. He explained that they understood that the PCB was disappointed, and that he understands the PCB believed games against New Zealand would set a precedent with other countries, allowing them to begin building an international programme in the country.

Pakistan have not been able to host any international cricket tournaments on a regular basis since 2009, after the Sri Lankan team was attacked. Kenya would be the first team to go back into the country for cricket in 2014, although they faced Pakistan A in List A matches.

Another attempt was made by Zimbabwe in 2015, but plans fell through quickly after a suicide explosion took place not far from Gaddafi Stadium. 2017 saw more success as a World XI team travelled to Pakistan for a three-match series during the year, which was part of final of the Pakistan Super League.

The PCB has since been hoping to host well-known team such as New Zealand, but will have to wait at least a few more months.