Radio Sport is the Home of Cricket No More 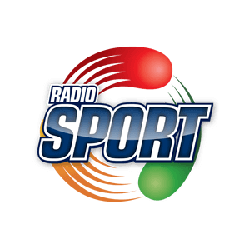 Radio Sport, the New Zealand sports radio station and talkback sister network to Newstalk ZB, has just announced that it has chosen not to renew its right to broadcast live commentary of the NZ Domestic Cricket season next summer. They will, however, continue to keep fans up to date over that period with frequent in-depth analyses, match updates, plenty of talkback, and robust opinion pieces.

Technology correspondent Jason Winstanley said that Radio Sport is proud of having covered Cricket games for 20+ years now and they treasure their relationship with fans across the country. He reported that New Zealand Media and Entertainment and NZ Cricket have been engaged in talks for some time but could not agree to the rights. He explained that NZME’s coverage has run at a loss for some time and the company is using this opportunity to rethink their offerings in this regard.

This move will open the way for the broadcaster to reorganise its well-liked programming schedules to a wider audience over the summer. Winstanley revealed that recent research confirmed how much Kiwis love tuning into radio over the hotter months and that his company is committed to engaging with sports fans across a range of codes during this period.

He went on to say that this year is going to be a big one for fans of Radio Sport and supporters of athletes and players in general. He said that they were going to devote plenty of airtime to the 2020 Super Rugby Season, the Olympic Games, and the America’s Cup.