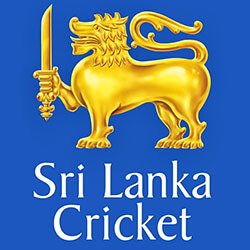 Sri Lanka Cricket has recently announced the 15-man squad that will be performing for the once-off T20I against England, which will be taking place at the end of October.

Thisara Perera has once again been called for the position of captain despite Dinesh Chandimal already being present in the line-up. Two major omissions come in the from are Upul Tharanga, the leading run-getting in T20, and Danushka Gunathilaka, who was voted man of the tournament in his last series of games.

Sri Lanka has struggled in their various fixtures since the Asia Cup, losing another ODI series on home ground to England, with one game still to go. All matches in the ODI series so far have been heavily affected by monsoon rains, and Sri Lanka are hoping to make 3-1 in their last game against the British.

20-year-old Kamindu Mendis will be joining the team for the first time, who have only played a total of 6 T20s so far, as well as 6 List A matches. Isuru Udana has also been given a spot on the squad thanks to his performance at the Afghanistan Premier League, where he earned the title of best bowler at the tournament. Angelo Mathews has been dropped from the squad due to stamina issues.

Sri Lanka are desperately hoping to improve their odds by the time they head to the ICC World Cup in 2019, and will be willing to take victory in any format over the coming months.