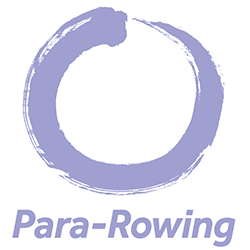 The Para Rowing World Cup is set to take place in June, and Serbia will be the host for the event, which will see competitions for the races take place in four different classes.

Right now, the most hotly contested classes are the ones involved in the PR1M1x men’s singles. At the moment, it has the most entries, and there are three main contenders set to be fighting for the trophy at the end.

Roman Polianskyi is the Paralympic World Champion of 2016, and has seen some victories lately due to his men’s single scullis wins in Italy, where he won by a wide margin.

Andrew Houghton, from Britain, is second to Polianskyi, and has been working had to bridge the gap between him and his biggest rival. At the games in Italy, Houghton was only five seconds behind,

For both of those rowers, however, their biggest competition comes in the form of Australia’s Erik Horrie, who is currently the world champion. He’s been leading the back with four World Championship titles before Polianskyi came into the picture, and there’s no doubt he’s been training harder than ever to try and win his titles back.

This has made the para rowing races that much more exciting as these three world-class rowers fighting it out for the ultimate win, which will be decided later on this year. Right now, all three have a shot at the World Cup I, and it remains to be seen who comes out on top.