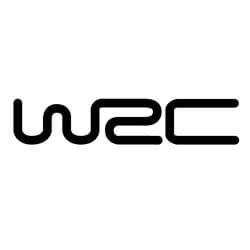 The Mount Smart Stadium in Penrose has presented a range of not just acclaimed international athletes but performing artists as well. But in September 2020, it will be delivering something brand-new.

Organisers have just announced that the stadium will be hosting a special racecourse when Rally New Zealand returns later this year as part of the World Championship. There will be a purpose-built concrete course inside the arena, and drivers will be racing against the clock to the delight of spectators at the Super Special WRC Stage.

Chief Executive of Rally New Zealand 2020 Michael Goldstein says that the grounds allow fans to get really close to the action. He spoke of his excitement about the event and promised that it would deliver adrenaline-pumping entertainment without it being necessary for anyone to go out onto the roads.

The whole route is yet to be confirmed, but Goldstein has stated that iconic roads will absolutely be featured, including those going down into the Waikato and north of Auckland. Hayden Paddon is the event’s ambassador, but he is hoping to compete as well.

Paddon spoke of his gratitude to Rally New Zealand, saying that he wouldn’t be where he is today without it. He said his father, Chris Paddon, brought him into it after he attended an event in the 1980s and saw the Group B cars. Paddon Snr started driving after that and now there is a whole new generation in the mix.