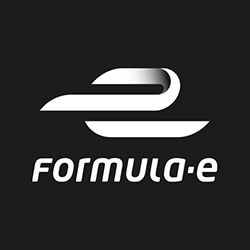 The EPrix racing series is starting in Riyadh for the first time ever, promising to be one of the most exciting racing events of recent memory.

Saudi Arabia is getting ready to host its first Formula E race, where 22 drivers from around the world will be racing for the trophy in vehicles that run completely on batteries.

Formula E is similar in most ways to Formula one, including the format and line-up, with the key difference being the engines that power the vehicles. The Championship will see 11 teams and 22 drivers compete in 12 different cities over a period of seven months. The race is set to take place in the ancient city of Ad Diriyah, which is a UNESCO World Heritage site, cited as the first seat of power for Saudi Kings, located not far from Riyadh. The track itself consists of 21 corners in a 2847 km long race that will include high-speed turns and flowing corners, but few 90-degree turns.

Saudi Arabian Airlines are the official sponsors of the event, and will become the official airline partner of the championship series. Along with the main race itself, fans will be able to watch the Jaguar I-PACE eTROPHY, which is the world’s first international championship for production-based cars. It will also be the first time that women will be able to compete against men in a race within Saudi Arabia. Other events include the Live in Ad Diriyah concerts that will feature six famous artists.