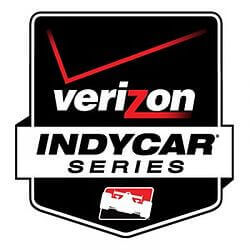 Gearing Up for the Verizon IndyCar Series

With the 17-race Verizon IndyCar Series season kicking off now, things are looking good for Rahal Letterman Lanigan Racing. As a starter, the team was able to confirm that they have expanded their two full time entries, something they have not been able to do since 2013. The team will be bringing back Takuma Sato, the reigning Indianapolis 500 winner, who left in 2012, and he will be teaming up with Graham Rahal for the 2018 season.

A flurry of lucrative sponsorship deals have also given the team a boost and big name brands are now set to back the team for all, or part thereof, of the season. This is quite a turn around for the team as they had previously been forced to run on apart-time schedule as they lacked decent sponsorship. The team has limped along since 2011, and they had just 4 race starts, and faced a very uncertain future. This seem to have all changed now, as not only have they secured solid sponsorship, they have also excelled in the off-season.

The team owners had to make some hard decisions in the past, and at one stage were ready to pull the plug. However a change of fortunes saw them fully committed and Rahal, Letterman and Lanigan are now happy to be in a position where their perseverance paid off.

With the Firestone Grand Prix of St. Petersburg opening the season, all eyes will be on the team that looks to have made it back from the edge and are hoping for a fantastic year.