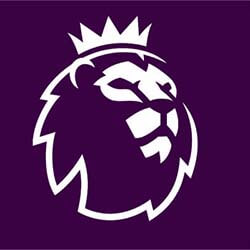 The Premier League is reportedly funding an academically driven study that will focus on validating a diagnostic tool using salivary biomarkers to understand the increased risk of neurodegenerative diseases among pro-footballers.

The league, in association with the Football Association, Professional Footballers’ Association, and the EFL, has published an action plan focused on brain health. The plan sets out the details of the protective work being done in terms of concussion and other dangerous impacts.

Throughout the course of the study, players will provide baseline swabs to be compared with three further swabs taken following concussive injuries. Also, comparative swabs will be taken from an uninjured player and another player who sustained injury of a musculoskeletal nature during the same game or training session.

According to the league, it will carry out the initial phase of its research over a period of three years. It also said the results will be reviewed by football stakeholders and will ultimately be used to influence and inform future protocols for concussion in the sport.

The study follows the publication of the so-called SCRUM study earlier this year. The study showed how saliva was able to accurately detect concussion in an elite player. Led by the University of Birmingham, the study accurately predicted head injury assessment outcomes in a staggering 94 per cent of all cases.

The FA is furthermore also linking up with the Rugby Football Union and Premiership Rugby as these organisations expand the existing Advanced Brain Health Clinic in such a way that it will include retired players in 2022.