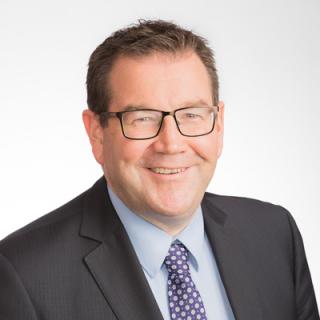 New Zealand Sports Minister Grant Robertson has assigned our country’s main representative sports bodies the task of creating a Recovery plan as the coronavirus COVID-19 continues to wreak havoc on sport at every level.

This news comes as the Super Rugby 2020 season gets suspended, Black Caps’ Cricket games get called off, and what’s left of the Netball Premiership gets scheduled to be played without any live spectators. Sports at Club, Community, and School levels have also all been impacted, with numerous organisations deeming it proper to cancel games countrywide.

As judicious as these moves may be, they come at a huge cost to not just the Clubs, but the sports bodies they represent as well. But Prime Minister Robertson has indicated that the Kiwi government is more than willing to step in and assist as and where they can with the situation.

He said that he’s asked Sport NZ to initiate discussions with the major codes and that these are currently underway. He explained that what he’s asked them to do is come up with a recovery plan that will mitigate the economic sectors that have been most harshly affected by the COVID-19 pandemic. While he says that he can’t make any promises, he’s absolutely committed to lending a governmental hand as far as possible.

There was no money assigned to this situation in the recently published NZ$12.1 billion COVID-19 spending package, but PM Robertson said that more announcements are to come and that May 2020 will see a new Rescue budget announced.