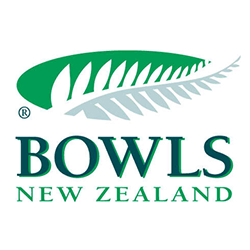 A request to allow groundskeeping at top sports facilities will almost certainly be brought before government ministers within the next week, but smaller sports clubs and school grounds will likely miss out. After two weeks after sitting untouched, fungal diseases are starting to take hold and the damage could run into the thousands of dollars.

Submissions have been made to the Ministry of Business, Employment, and Innovation by NZ Golf, Bowls NZ, and Sports NZ asking for the current maintenance ban to be eased so they can start attending to the issue. Bowls New Zealand Chief Executive Mark Cameron said that he’s not insinuating by any means that Bowling is an essential service, but allowing just one person to spray and mow the greens once a week could make the world of difference.

Cameron said that disease getting into the greens could see significant repair costs, ranging from NZ$5 000 all the way up to as much NZ$50 000 if a big rebuild is required. He explained that, even at the minimum, if you’ve 500 Bowl Clubs costing NZ$5 000 each, that racks up to NZ$2.5 million for just a basic repair, and each day that passes will see that amount swelling.

But it is unlikely that all 500 Bowling Clubs will get the exemptions they’re asking for, and chances are as slim for local Golf Clubs and school Cricket pitches.