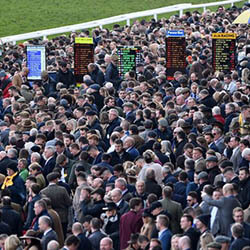 The latest governmental announcement has struck terror into the hearts of the New Zealand sports industry. And NZ Rugby’s fledgling plans to replace the suspended Super Rugby season are dead in the water.

Health Minister David Clark has announced that, for the foreseeable future, mass gatherings are to be limited to 100 people when indoors. It has further stipulated that, although workplaces, universities, and schools do not have to adhere to this ruling, it does apply to all religious and sporting events.

While it’s unclear whether events being held in stadiums will be seen as outdoor or indoor happenings, any replacement for the Super Rugby tournament won’t get off the ground if no more than 100 people can attend a game, even if these matches are not open to the general public. A crowd-less game would still necessitate at least 150 people being present, including security and arena staff and players.

A domestic competition between the five NZ Super Rugby franchises was being considered as a replacement for the loss of the entire season with NZR. Taking things spectator-free is not too much of a challenge thanks to broadcasting possibilities, but the latest edict makes staging any kind of sports event impossible.

The franchises could possibly ride out a single season without regular income, but if the coronavirus COVID-19 pandemic continues for longer than a year, all bets are off. The consequences across the board, for broadcasters, players, and the union itself, will be disastrous.