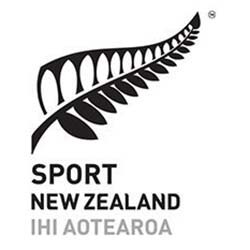 As part of its continuing dedication to creating a safer sporting environment and in light of an internal integrity post undertaken in 2020, Sport New Zealand has announced several new enterprises for 2021. Among these are a new community guidance portal which will focus on children, an independent mediation service, and a standalone workgroup.

The community guidance portal will be added to the Sport NZ website for everyone to access. It will feature guidelines, free policies, and training modules on subjects like child protection, competition manipulation, discrimination prevention, and member protection.

There will also be community guidance portal on Sport NZ’s website for those at all levels of the sector, featuring free policies, guidelines and training modules on topics such as child protection, safeguarding, preventing discrimination, competition manipulation and member protection.

Everyone at all levels of sport will enjoy access to the mediation service, and this is expected to be in operation as of February 2021.

Don Mackinnon, one of New Zealand’s employment lawyers, will be heading up the Integrity Working Group. He will be looking at how the country’s sports and recreational institutional positioning can be improved upon and streamlined going forward.

Jennah Wootten, General Manager at Sport NZ, spoke of the projects, stating that their objective is to create environments and experiences that are equitable, inclusive, and secure for all participants. She added that, with a collective effort, meaningful, sustainable gains will be made across all levels of active recreation, play, and sport.